Our love and passion of the airline industry has lead us into designing furniture that incorporates the beauty of the aircraft we service.

The Aircraft- Boeing B-29 Superfortress

The Boeing B-29 Superfortress is a four-engine propeller-driven heavy bomber designed by Boeing flown primarily by the United States during World War II and the Korean War. It was one of the largest aircraft operational during World War II and very advanced for its time. It featured a pressurized cabin, all dual wheeled, tricycle landing gears, and a remote, electronic fire-control system that controlled four machine gun turrets. A manned tail gun installation was semi-remote. The name "Superfortress" continued the pattern Boeing started with its well-known predecessor, the B-17 Flying Fortress. Designed for high-altitude strategic bomber role, the B-29 also excelled in low-altitude nighttime incendiary bombing missions. One of the B-29's final roles during World War II was carrying out the atomic bomb attacks on Hiroshima and Nagasaki. 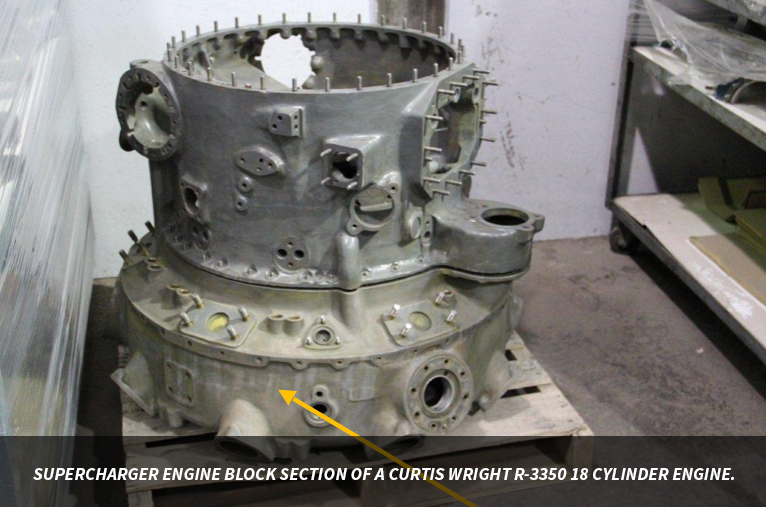 The Wright R-3350 Duplex-Cyclone was one of the most powerful radial aircraft engines produced in the United States. It was a twin row, supercharged, air-cooled, radial engine with 18 cylinders. Power ranged from 2,200 to over 3,700 hp (1,640 to 2,760 kW), depending on the model. Developed before World War II, the R-3350's design required a long time to mature before finally being used to power the Boeing B-29 Superfortress 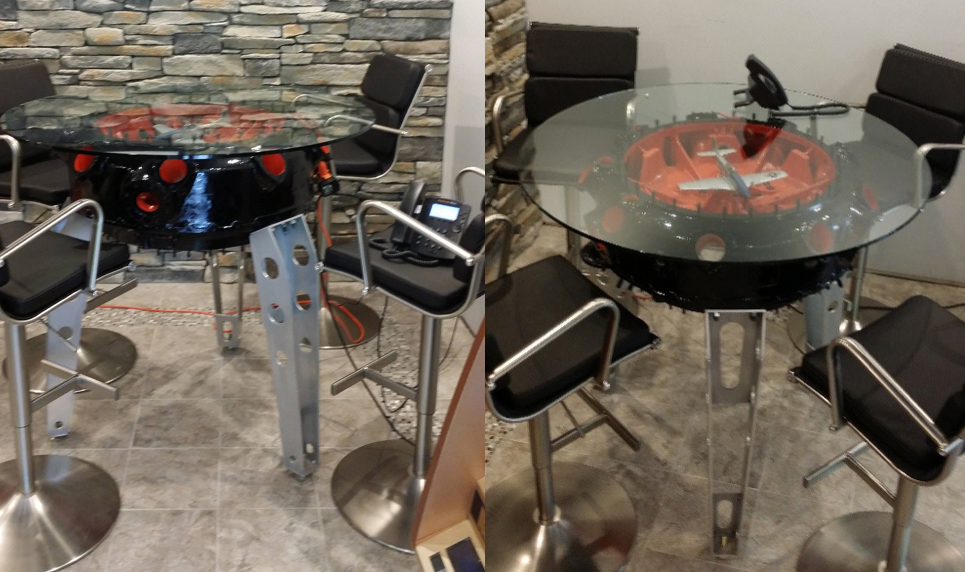 The Aircraft- Boeing TBM “Avenger” (newest to our collection) 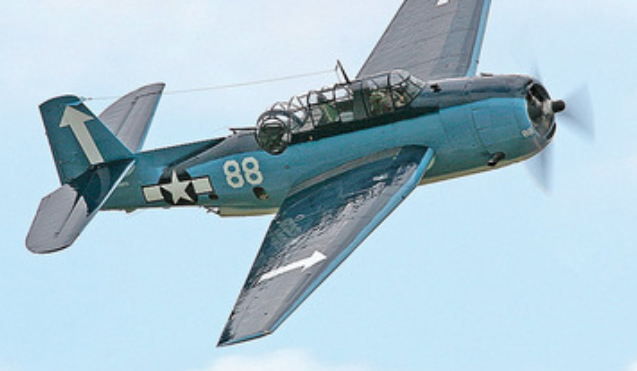 The Grumman TBF Avenger (designated TBM for aircraft manufactured by General Motors) was a torpedo bomber developed initially for the United States Navy and Marine Corps, and eventually used by several air and naval aviation services around the world.  The Avenger entered U.S. service in 1942, and first saw action during the Battle of Midway. Despite the loss of five of the six Avengers on its combat debut, it survived in service to become one of the outstanding torpedo bombers of World War II. 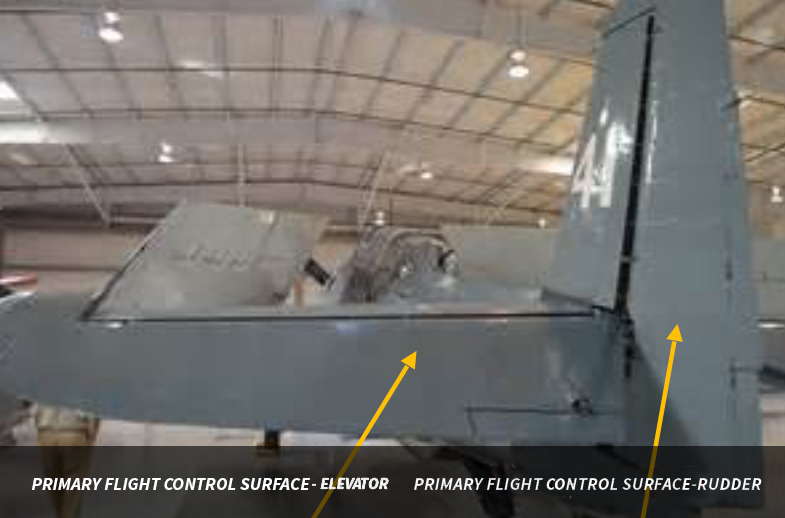 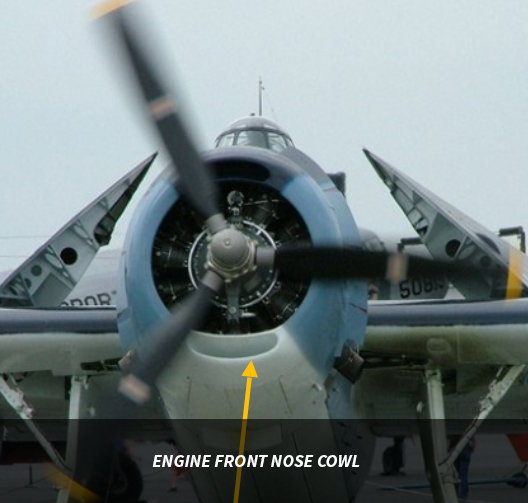 The elevator and rudder will be converted into an executive office desk. The engine nose cowl assembly will be for mounted in the ceiling having LED drop lighting and one electrical fan assemblies. Actual pictures of this gallery item will be available in late September on our website. You may ask to see them now by reviewing the 3D solid modeling data

The Douglas A-26 Invader is a twin-engine light bomber and attack aircraft built by Douglas Aircraft Company during World War II which also saw service during several major Cold War conflicts.  It was found to be a fast aircraft capable of carrying twice its specified bomb load. A range of guns could be fitted to produce a formidable ground-attack aircraft 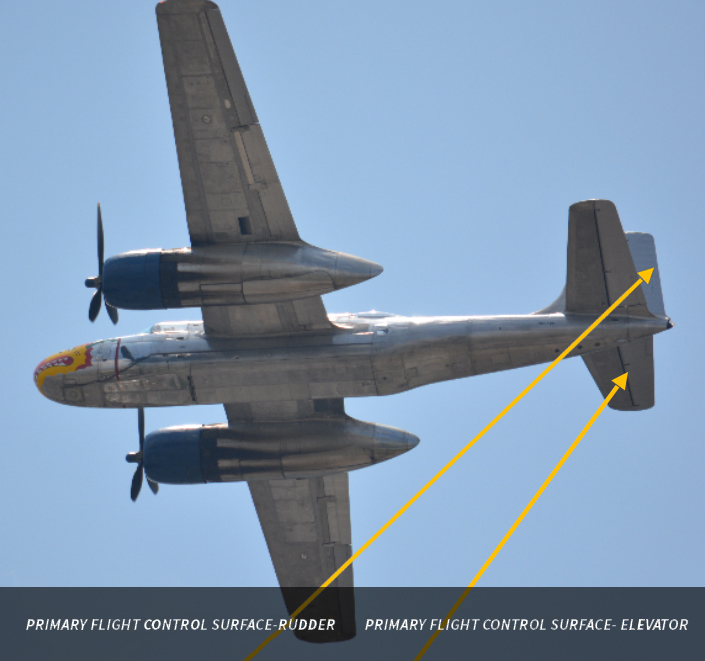 This aircraft was built as a medium sized bomber during WWII, the larger control surfaces will be converted into office conference room tables. Actual pictures of this gallery item will be available in late September on our website. You may ask to see them now by reviewing the 3D solid modeling data.

The McDonnell Douglas MD-80 is a family of twin-engine, short- to medium-range, single-aisle commercial jet aircraft. The MD-80 series was lengthened and updated from the DC-9. The airliner family can seat from 130 to 172 passengers depending on variant and seating configuration. The MD-80 series was introduced into commercial service on October 10th 1980. 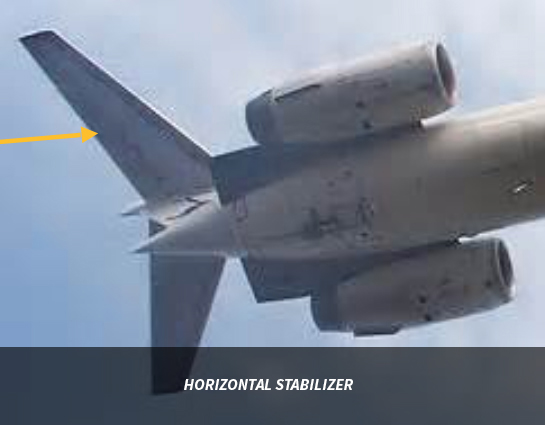 We have restored this MD-80 Horizontal stab into a perfect conference room table. It is equipped with LED lighting to show internal design. It also comes with 3 universal power outlets and 4 USB smart charger outlets for clients requiring to plug in your laptops or smartphones. This conference table was painted with the 2014 corvette crystal red and the interior was painted candy apple green. Fully assembled using aircraft grade aviation hardware. 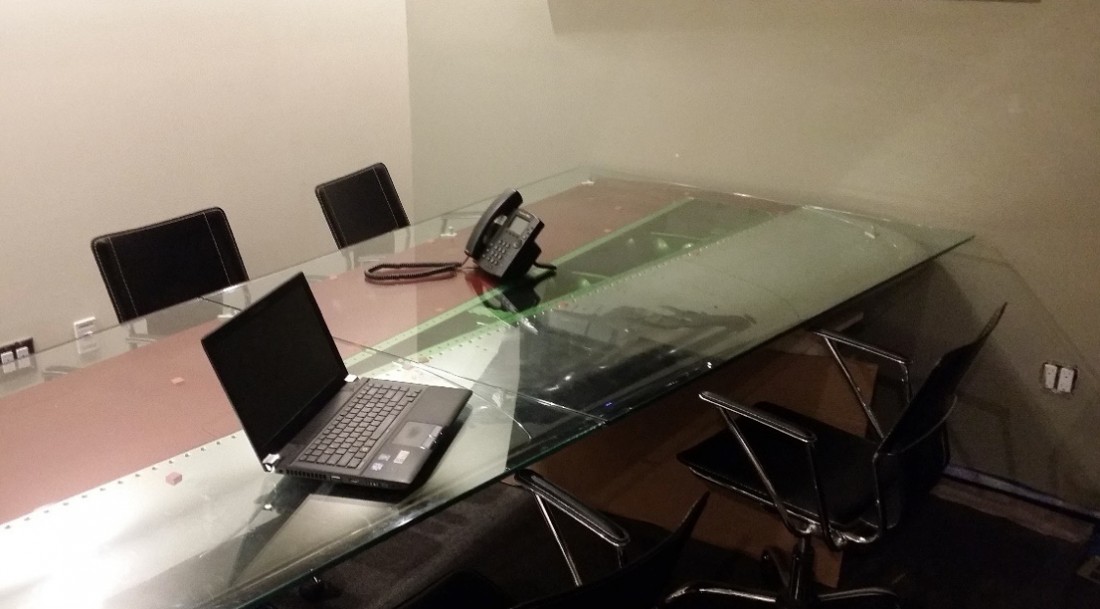 The Aircraft- Type Boeing 747-400 aircraft  (newest to our collection)

The Boeing 747 is a wide-body commercial jet airliner and cargo aircraft, often referred to by its original nickname, Jumbo Jet, or Queen of the Skies. Its distinctive "hump" upper deck along the forward part of the aircraft makes it among the world's most recognizable aircraft,[5] and it was the first wide-body produced. Manufactured by Boeing's Commercial Airplane unit in the United States, the original version of the 747 had two and a half times greater capacity than the Boeing 707,[6] one of the common large commercial aircraft of the 1960s. First flown commercially in 1970, the 747 held the passenger capacity record for 37 years. 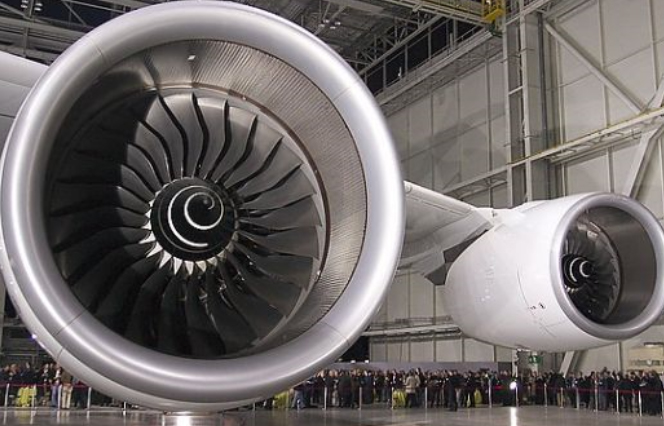 This gallery piece will be converted into a reception desk for a larger office area. For this gallery item, the buyer can choose the color and scheme of the paint being applied.   This nose cowl will come with three different glass shelves and a large half-moon reception table which is above the nose cowl lip skin.  All bright work to mirror business corporate jet finish.  Actual pictures of this gallery item will be available in late September on our website. You may ask us to see this item now by reviewing the 3D solid modeling data.

The Aircraft- Type Boeing 737-400 aircraft  (newest to our collection)

The Boeing 737 is a short- to medium-range twinjet narrow-body airliner. Originally developed as a shorter, lower-cost twin-engine airliner derived from Boeing's 707 and 727, the 737 has developed into a family of nine passenger models with a capacity of 85 to 215 passengers. The 737 is Boeing's only narrow-body airliner in production, with the -700, -800, and -900ER variants currently being built. A re-engined and redesigned version, the 737 MAX, is set to debut in 2017.

This gallery piece will be converted into a reception desk for any size office area.  For this gallery item, the buyer can choose the color and scheme of the paint being applied. This nose cowl will come with LED surround accent floor lighting, telescoping flexible LED top light.   For power supply, three 120V universal plug output jacks. Six USB smartphone jacks. Plus 4 USB desk mounted remote jacks for computer hook up. All bright work to mirror polished to business corporate aircraft finish. Actual pictures of this gallery item will be available in late September on our website. You may ask to see them now by reviewing the 3D solid modeling data.

Need to reach us after hours?
Submit your contact information and we will contact you within 24 hours.